What is the first thought that pops into your mind when you hear “carne asada”? Maybe your brain is buzzing with thoughts of burritos, or it conjures up tantalizing visions of tacos in your mind. Undoubtedly, it got you thinking about what’s for dinner.

Carne asada is a commonly seen item on Mexican eatery menus, and with good reason: this flavorful grilled meat adds an element of intense deliciousness to any and everything it touches, whether it’s served as a stand-alone entree, used to top a tostada or taco salad, or incorporated in a burrito or tacos.

While many know that carne asada tastes great, few actually know what it is and why it’s so special. Here, we’ll take a few moments to celebrate carne asada by giving you a better understanding of what it is, why it’s special, and why you should rush to Borracha Mexican Cantina to try some!

What is carne asada? Translated, carne asada simply means  “grilled meat”. And that is true: carne asada is, in fact, grilled meat, usually, thinly sliced beef. However, in a deeper sense, carne asada is quite hard to define, because for a simple culinary concept, there are seemingly endless recipes and techniques for creating this unique specialty.

For instance, carne asada is not traditionally made with one specific cut or type of beef. While skirt or flank steak are popular choices, there isn’t a hard and fast rule on this; it remains the chef’s choice. At Borracha, we love the rich flavor of skirt steak for our carne asada.

Another factor which will have a big effect on the finished flavor and quality of the carne asada is how it is seasoned. Some will marinate the meat before grilling it; others will season the meat with salt and pepper and perhaps a spice rub, and grill it just like that.

Where does it come from? Many culinary traditions evolve over such a long period of time that it can be hard to pinpoint where and when exactly they started. Carne asada definitely falls into this category.

Perhaps our best bet of understanding where carne asada comes from is to know where our cattle comes from. As early as the Columbus years, Spanish cattle were brought over to the Americas, first to the Caribbean, and then to the Southwest. Eventually, cattle became widespread in the so-called New World.

All those years ago, making use of the entire cow was of the highest importance, both for physical survival and for financial benefit. According to one New York Times article, hundreds of years ago, the cows were skinnier than today (and therefore had much tougher meat) and were primarily prized for their organ meat and their tallow. But when a cow either died or was slaughtered, that meat did taste great when sliced thinly and crisped on a grill surface.

Over time, our use of cattle and consumption of beef has changed quite dramatically. But what hasn’t changed is the simple, satisfying nature of that grilled beef, so that tradition has held on through the generations.

How is it made? As referenced above, there isn’t one specific method of making carne asada. However, there are a few basics that are constant regardless of fluctuations in method; here, we’ll focus on those.

First, the meat must be sliced thinly. Since it is only cooked briefly on the grill or hot surface, it needs to be thin enough so that it can char on the edges and cook through very quickly.

Second, that meat is going to need some flavor. Some attain that flavor (and simultaneously soften tougher cuts of meat) by employing a marinade and soaking the meat in it for hours before cooking. Others insist that to marinate your beef before making carne asada is overkill and unnecessary, and prefer to instead use just salt and pepper or perhaps a spice rub.

Third, it has to be cooked over high heat. Your grill or skillet had better be screaming hot when that meat drops on; if the meat doesn’t start sizzling when it hits the surface, it won’t attain that perfect crisp on the edges that makes it so delectable. 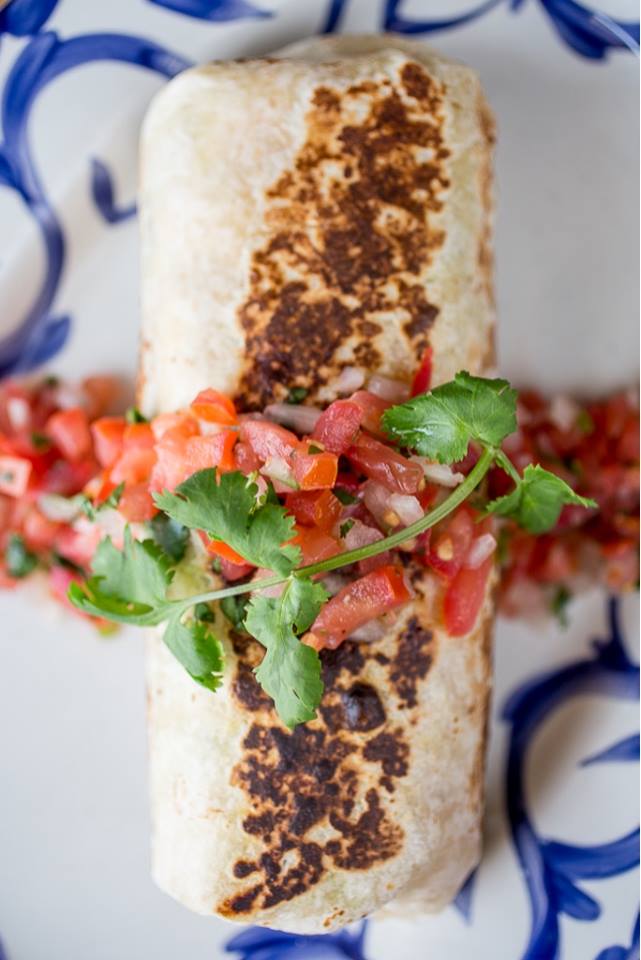 How is carne asada typically served? Typically served hot off the grill, carne asada is incredibly versatile as a culinary component and might be seen in a number of different dishes. It has enough flavor and heartiness that it’s often served as a main dish, often with accompaniments. At Borracha, we offer an entree version of our carne asada, which is served with addictive chimichurri sauce and grilled onions.

Carne asada is also frequently used as the protein component in classic Mexican dishes. In Mexican restaurants, it’s commonplace to order items such as tacos, burritos, or tostadas and choose which type of protein you’d like. At Borracha, this is no different, and you can order any of the aforementioned dishes with our delicious take on carne asada.

What’s so great about carne asada? If you’ve never tried carne asada, it’s possible that you’re wondering “what’s the big deal about grilled meat?”. Well, suffice it to say that you’ve got to try it to truly understand.

Carne asada is a simple food, but perhaps that is the key to its excellence. When you use high quality meat and prepare it with precision, it adds a rich, robust flavor to dishes that is unlike anything else. 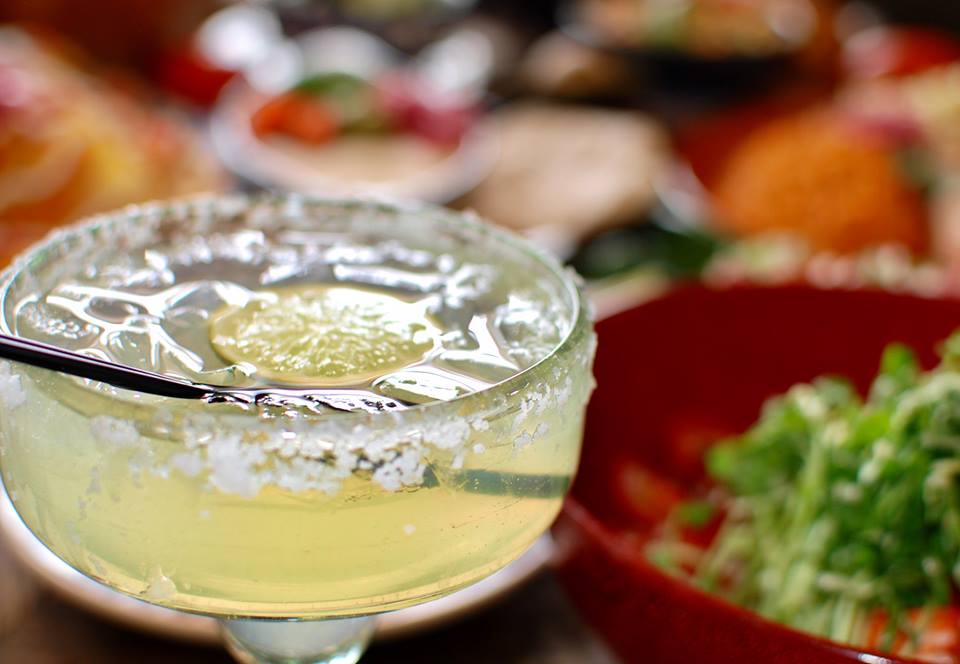 What drinks pair well with carne asada? Carne asada pairs well with a number of different beverages. If cocktails are your thing, a refreshing margarita or glass of sangria will both act as a killer companion to carne asada.

If you’re looking to dine with wine, the spicy char of carne asada works well with the concentrated fruit flavors of a Malbec like the Graffigna Centenario from the Borracha menu. If beer’s your drink of choice, you could go in any number of directions, choosing a pale ale which will contrast the deep smokiness, or choosing a darker or more hoppy beer which will act as more of a complement.

Carne asada is as rich in flavor as it is in tradition. See for yourself how it can raise your Mexican meal to the next level by joining us for carne asada at Borracha Mexican Cantina, where we serve it as a main dish and in a number of Mexican classics.