Everyone loves tacos. They are a staple at any Mexican restaurant around the world. There is no place in Henderson boasting Mexican cuisine without tacos. We have a popular social term, “Taco Tuesday,” which has risen so steadily that restaurants are taking notice. And so are we! We have a special Taco Tuesday deal that you won’t want to miss.

But how did tacos come about?

Well, the history of tacos does not date back that far. While the idea of tortillas by hand is one that spans the centuries, tacos themselves do not. Even how certain meats are prepared for tacos, like barbacoa, is quite old, but again, tacos are teenagers by comparison.

Historians had researched the history of tacos and determined that there is no exact moment when tacos made their way into the hands of consumers, and in fact, tacos are relatively new. What researchers do know is that during the 19th century, in the Mexican Silver Mines, hard-working laborers needed food to sustain them, and that is where tacos came into play. 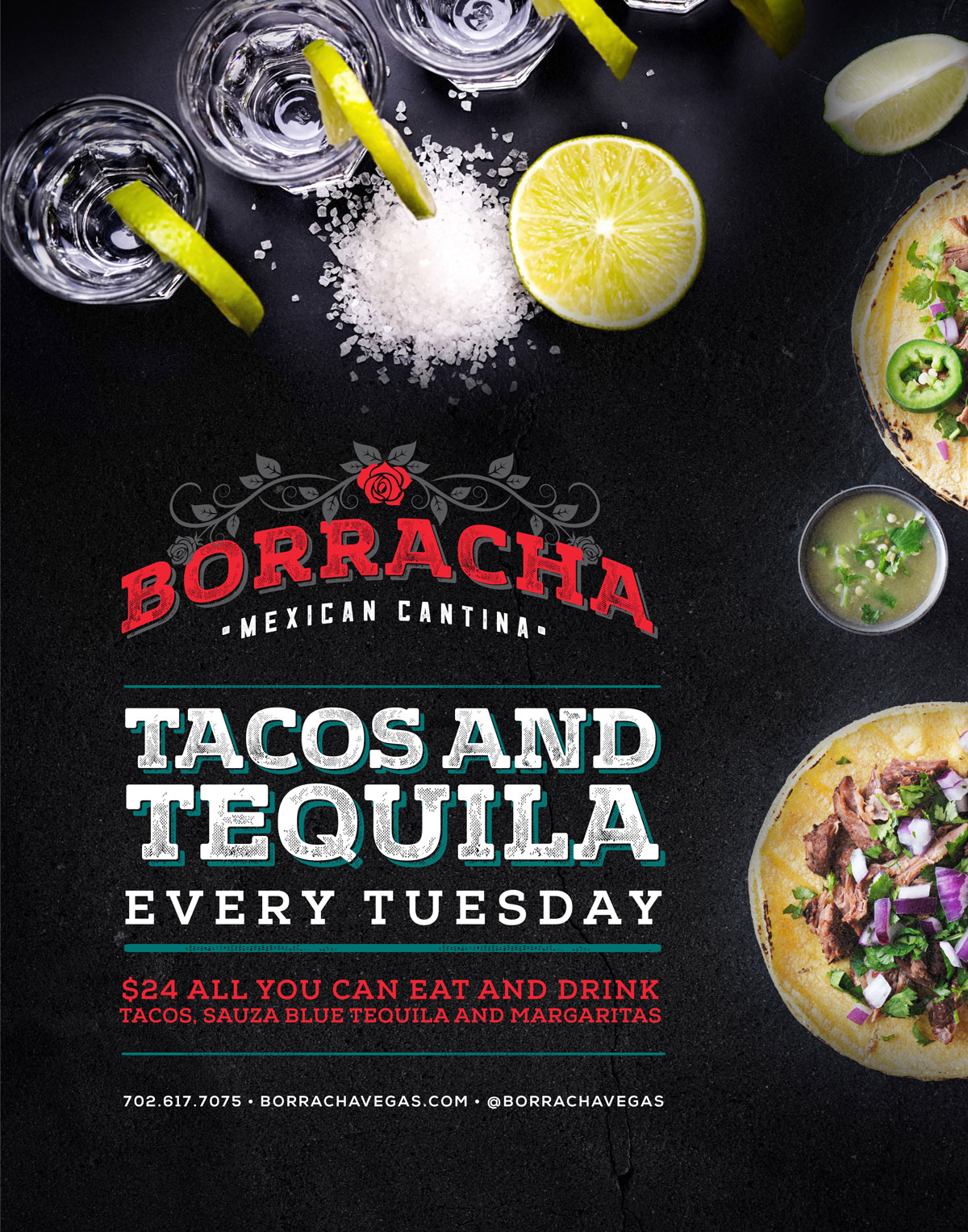 At the time, these tacos were called “taco de minero” which gives historical credence to the theory that said “miner’s tacos” was the first arrival of the traditional taco. Concurrently, things like taquitos (little taco), began to arrive on the food scene.

Miners, working with gunpowder sticks, named their food “taco” after the paper that was wrapped around the gunpowder sticks before they were placed into the rock face. The soft tortilla shell acted as this paper but filled with delicious foods instead. So, soft tacos big and small became a colloquial food for the laborers of Mexico.

So popular was the demand for this working-class food that the Mexican people established Taquerias, taco shops, around the same time to serve the hard-working class better. Female migrants brought the tacos to the city center and sold them to workers. It became known that Mexico City was the hub for various types of tacos.

It took a visit to Mexico City for Glen Bell, the founder of Taco Bell chains, to bring the idea of tacos to America without the travel to Mexico.

There are just as many varieties as the original workers in Mexico City had, if not work. The best part is that since then, we have added in hard shell tacos which makes the quintessential crunch of tacos in America. Hardshell tacos were introduced for their ability to remain fresher, longer. But don’t worry, when you dine with us, you will have your choice between hard tacos and traditional soft tacos at our special taco Tuesday events.

So, if you are ready to enjoy tacos with all the modern toppings and flavors, capitalize upon our particular Taco Tuesday in Henderson and making your reservation today at https://borrachavegas.com/reservations

You can RSVP for our special, weekly, Tacos in Henderson before anyone else. Whether your group is big or small, make reservations today:: https://borrachavegas.com/reservations.