Here at Borracha, we are all about celebrating the wonder of Mexican culture.

We love all of the traditions of Mexican culture, which is why we not only make a variety of authentic Mexican dishes, but we also like to celebrate different Mexican traditions and help to educate others on the unique Mexican heritage.

One of our favorite unique elements of Mexican culture is the piñata, a fun tradition that while many Americans are familiar with, many don’t really know the history of.  Here is a brief history of the piñata, what it is, where it comes from and how it came to be.

What is a Piñata? 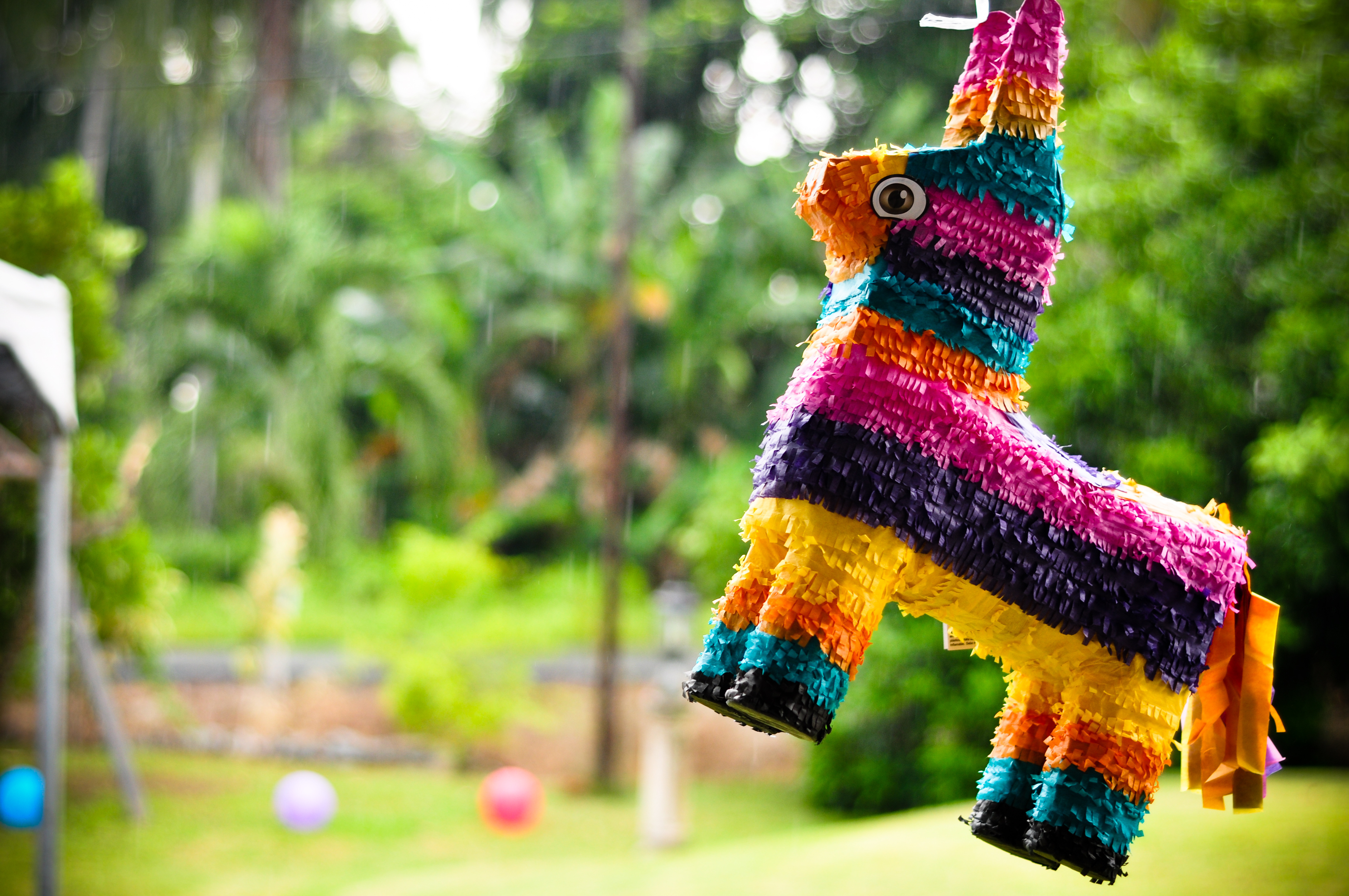 The piñata is a figure-shaped container made of cloth of paper-mache. The figures can be shaped like virtually anything imaginable and are hollow on the inside so that they can be filled with toys, candy and other treats.

Traditionally, piñatas are brightly colored and may also feature other adornments such as ribbons. They are designed to be broken apart as party of a ceremony or celebration.

The History of the Piñata 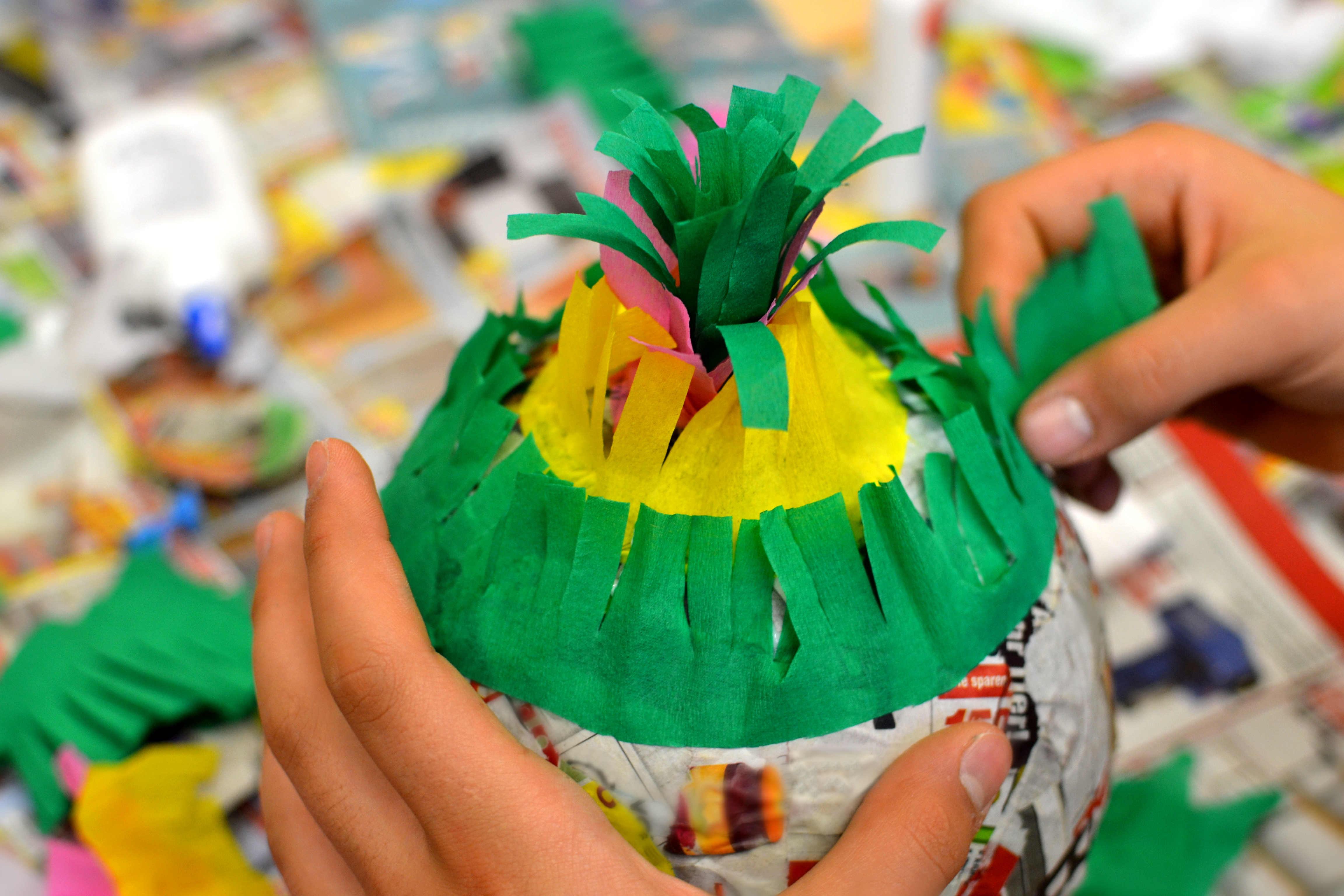 The history of the piñata can actually be dated back to Chinese history, when paper figures were filled with seeds, and broken as a way to bring good luck. It is thought that Marco Pollo saw this celebration in China and brought it back to Italy. In Italian culture it was named pignatta, or “fragile pot” and the piñatas were typically used during the first Sunday in lent, when a fiesta would be held called the “Dance of the Piñata.” Over time, the piñata started to become more and more decorative as people began covering it in ribbons and fabrics as part of the celebration.

In the 16thcentury, Spanish missionaries who came to North America, used the brightly colored piñatas to attract converts to their ceremonies. However, the Mayans already had a similar tradition, where they hit pots, covered with feathers, with a stick, to release tiny treasures inside. These people, known for their great love of sports, played a game while hitting their version of the piñata, by covering their eyes and hitting the pot while it was suspended with a string.

Together, these two traditions came together to form the piñata many people know today—the colorful, decorative paper piñatas that are popular at parties today. While they used to have much more religious symbolism, today they are used more for celebrations and birthdays. There are so many different types and styles of piñatas, most kids will have cartoon shaped piñatas at their parties, others are shaped like people, fruits, or everyday objects. In Mexico, star shaped piñatas are also popular around Christmas.

Get Your Own Piñata 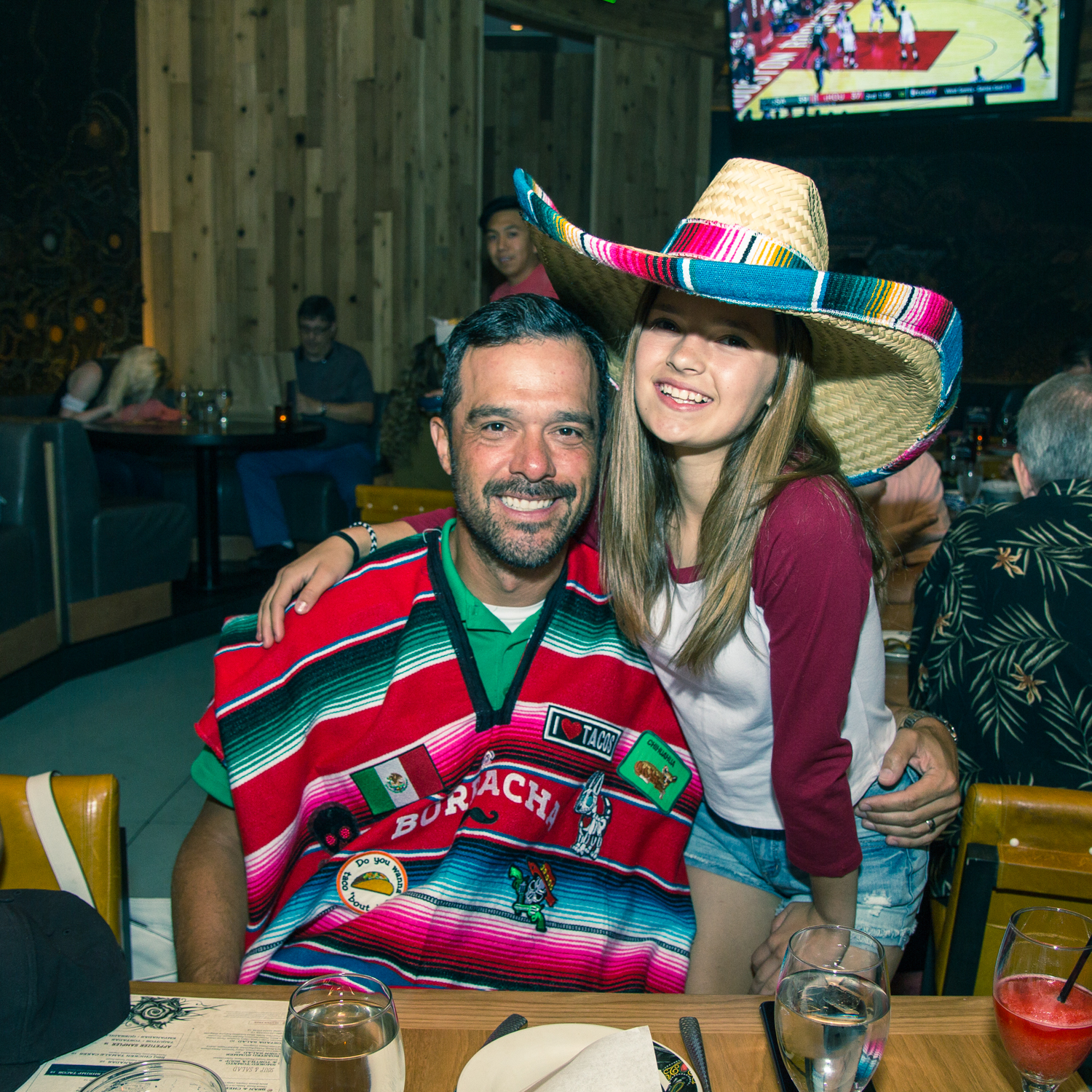 We love piñatas and what they stand for so much, that here at Borracha, we give them away as gifts to our customers who come in on their birthday. Yes, if you come in and celebrate your birthday at Borracha, we will give you a free mini piñata to take home with you.  That way, you never have to worry about the birthday celebrations ending and you can continue the fiesta at home.