Start the new year in style at the Green Valley Ranch, where Borracha will be bringing the party all day long and into the midnight hour! We’ve got plenty of great food, drinks, games, entertainment, and even an open bar special to help you make it the best New Year’s Eve ever!

Read on to discover all of the festivities you can expect at Borracha for New Year’s! 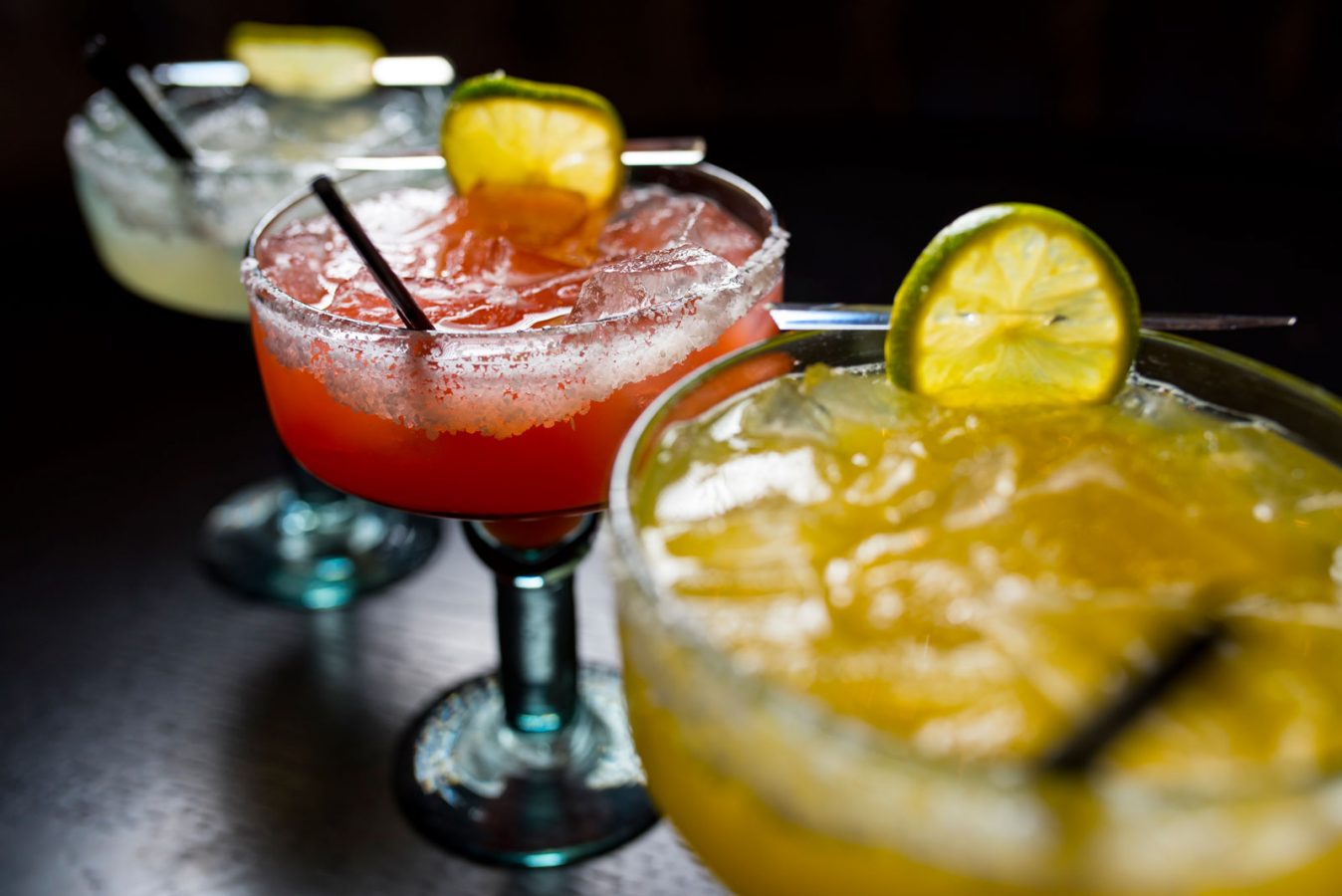 This New Year’s Eve, the Green Valley Ranch is the place to be as Borracha pulls out all the stops for a memorable evening!

Why You Need to Celebrate New Year’s at Borracha

Honestly, you probably didn’t need any reason other than our amazing tacos to head over to our venue for New Year’s, but here are just a few of the other many reasons why you should party with us on the last day of 2018!

As soon as we open, we’ll be screening football games and serving up our signature cuisine and cocktails.

As the evening goes on, we’ll feature a live DJ set with DJ Buza. In case you’re not familiar with his work, Buza is originally from South Florida, but has established himself in Las Vegas.

According to his website bio, he “rides the line between hip-hop and electronic beats in a refreshing hybrid of EDM music he produces. His adrenaline-fueled club hip-hop sound has earned him thousands of fans all over the world, as well as recognition amongst some of dance music’s most elite producers and DJ’s.”

You’ve never experienced a DJ set like this, so don’t miss it! 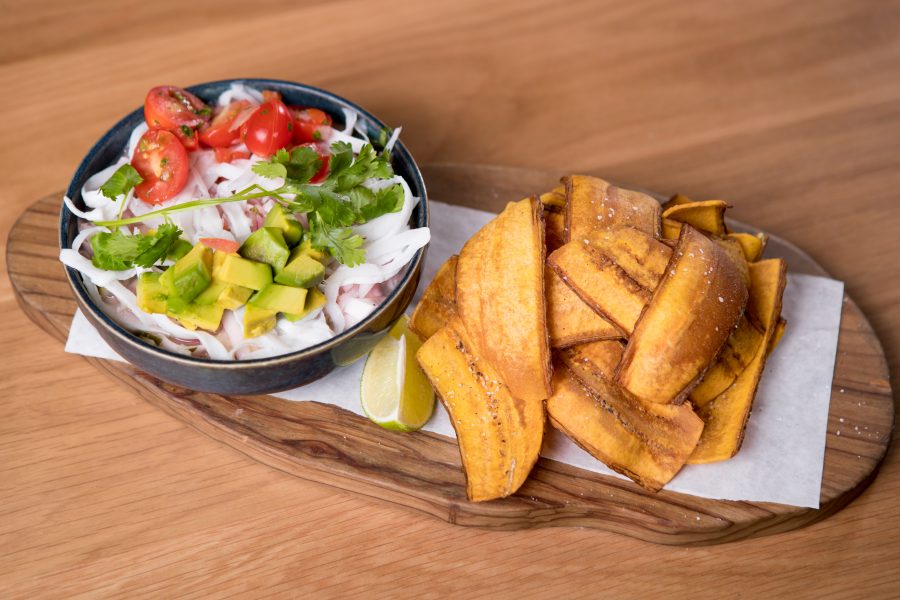 Then again, for those looking to kick off a healthy eating resolution early, we’ve got you covered with healthy options like our Roasted Corn Salad, which is made with grilled corn, cotija cheese, cherry tomatoes, panela cheese, black beans, pickled red onion, red bell pepper, jicama, and an irresistible cotija cheese vinaigrette.

We also have a modern take on Mexican classics with our brown rice bowls, which are composed with brown rice, grilled corn, black beans, guacamole, cherry tomato pico, Gochujang sauce, bean sprouts, coleslaw dressing, and your choice of protein, including mahi mahi, chicken, and carne asada. We also have plenty of vegan options, including our crowd pleasing Coconut Ceviche, which is served with coconut serrano dressing and crispy plantains.

If tequila’s your thing, we’ve got you covered, with a massive menu that features a variety of different options.

If it’s reposado you crave, we have Avion, Casa Noble, Casamigos, Cazadores, and more. If anejo is what you’re looking for, we’ve got Espolon, Fortaleza, Herradura, Hornitos, Patron, and many more.

That’s just a few of the many tequila offerings on our menu; whether it’s blanco, reposado, or especial that you love, we’ve got something just for you.

For just $60, it’s a steal of a deal, and It’s bound to make the minutes til the new year extremely enjoyable.

Have you made your reservation for New Year’s Eve yet?