What better way to prepare for National Margarita Day on Friday, February 22nd 2019 at Borracha Mexican Cantina where we will be spending the day enjoying $3 House Margaritas than taking a look at some of the most iconic margaritas of the past. 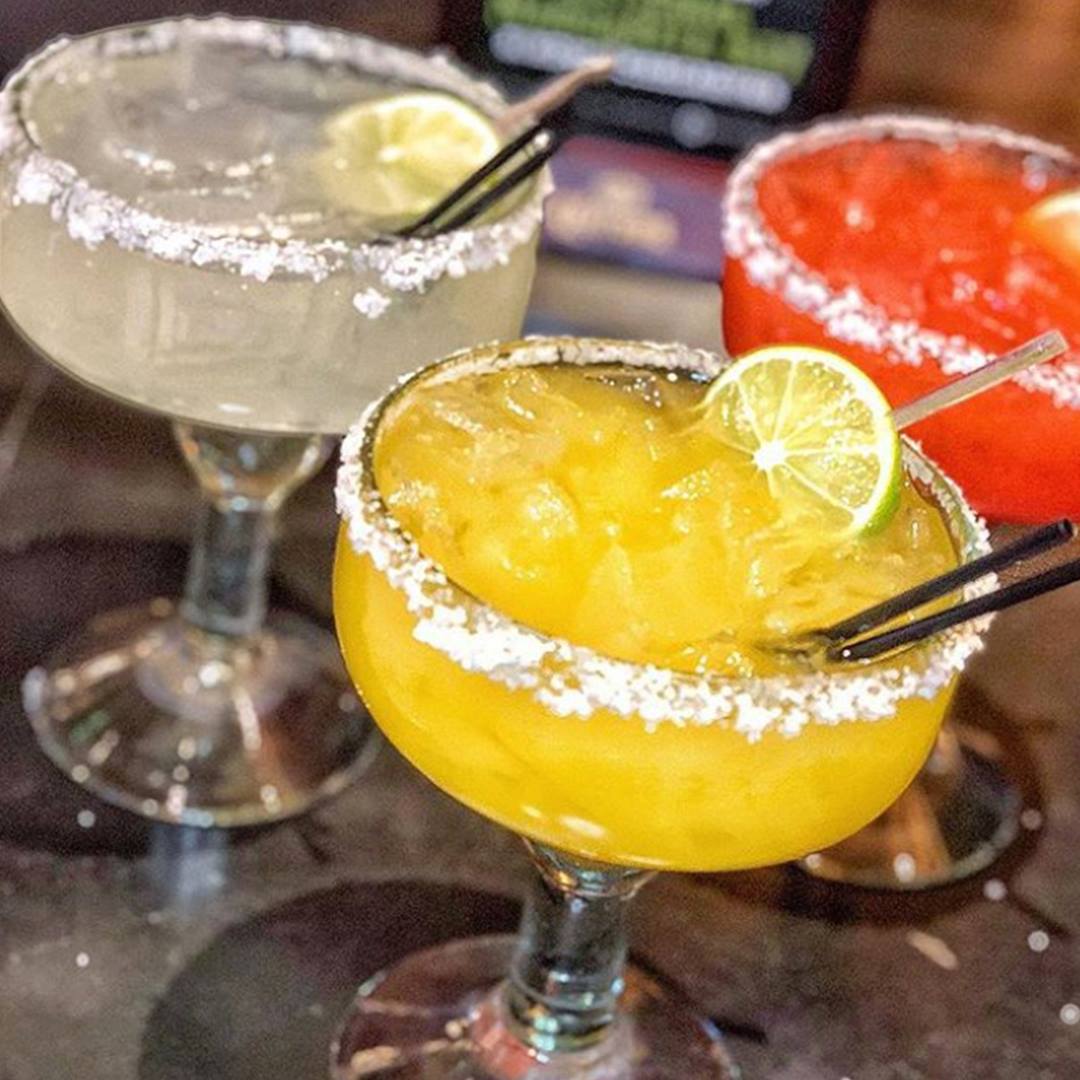 The Best Margarita World Records That Will Have Your Craving Tequila

Here at Borracha, we love a good margarita. After all, if you take a look at our menu, you will see a huge offering of different types and styles of margaritas that will have any tequila fan begging for more. So, in honor of our love for margaritas, we decided to highlight some of the best world records about margaritas.

It should come as no surprise that one tequila fan out there decided to go ahead and make the world’s biggest margarita. According to the Guinness Book of World Records, the largest margarita ever made was a 10,500 gallon cocktail. It was made at the 2012 California State Fair by Nick Nicora of Ovations Food Services. It was made of 2,100 gallons of Jose Cuervo tequila. This team took the title away from Margaritaville.

The Largest Tequila Tasting Ever

The World’s Most Expensive Margarita

It should come as no surprise that the world’s most expensive margarita is made right in New York City. After all, the Big Apple has the largest concentration of billionaires in the world. The London Bar at The London Hotel NYC has a drink known as the Billionaire’s Margarita. This cocktail is made with limited edition Patron en Lalique Serie 1 and Remy Martin Louis XIII. The total price of this cocktail is $1200. With a price tag like that, this cocktail makes Borracha’s margaritas seem like a steal.

So, there is the world’s biggest margarita, but that isn’t the only large margarita record. According to the Guinness World Record, there is also the World’s Largest Pink Margarita. This margarita was concocted in honor of Breast Cancer Awareness month by Ricardo’s and ROSANGEL’s. According to reports, it was certified at 7,627 gallons. It was set in 2011 and usurped the previous record of 7,039 gallons. This was one great margarita for one great cause.

The World’s Most Expensive Bottle of Tequila

Do you think that you have a lot of tequila in the house? This record will shock you. The largest collection of tequila bottles in the United States is over 2,000 different bottles of tequila.

Do we have you craving an ice cold margarita or a nice shot of tequila? We thought so. Now that you have margaritas on your mind, come down to Borracha and taste some of Henderson’s best margaritas for yourself.