When enjoying a night out with some Mexican cuisine, nothing is as refreshing as starting your meal out with an order of guacamole. Guacamole is one of the most popular types of Mexican appetizers. This dip, typically served with tortilla chips is light, delicious and surprisingly healthy. Here at Borracha, you can always find guacamole on our menu, whether you enjoy it as an appetizer or as a garnish on your meal.

In honor of guacamole and of how much we know our customers love this avocado dip, we have detailed some of the most important facts you need to know about “guac” so you can have more insight on why this dip is so special—and maybe even impress your friends with your knowledge next time you are together.

There is a National Guacamole Day

When a dip is this delicious, it should come as no surprise that it has its own holiday. November 14th is actually National Guacamole Day. So, make sure to come by this fall to celebrate at Borracha.

Nothing is as surprising or as delightful as showing up to a Super Bowl party, only to find your host as a heaping bowl of fresh guacamole on the spread. Guacamole is becoming one of the most popular dishes for Super Bowl Sunday. So popular in fact, that over 45 million pounds of avocado are consumed every Super Bowl Sunday. That is a lot of dip. 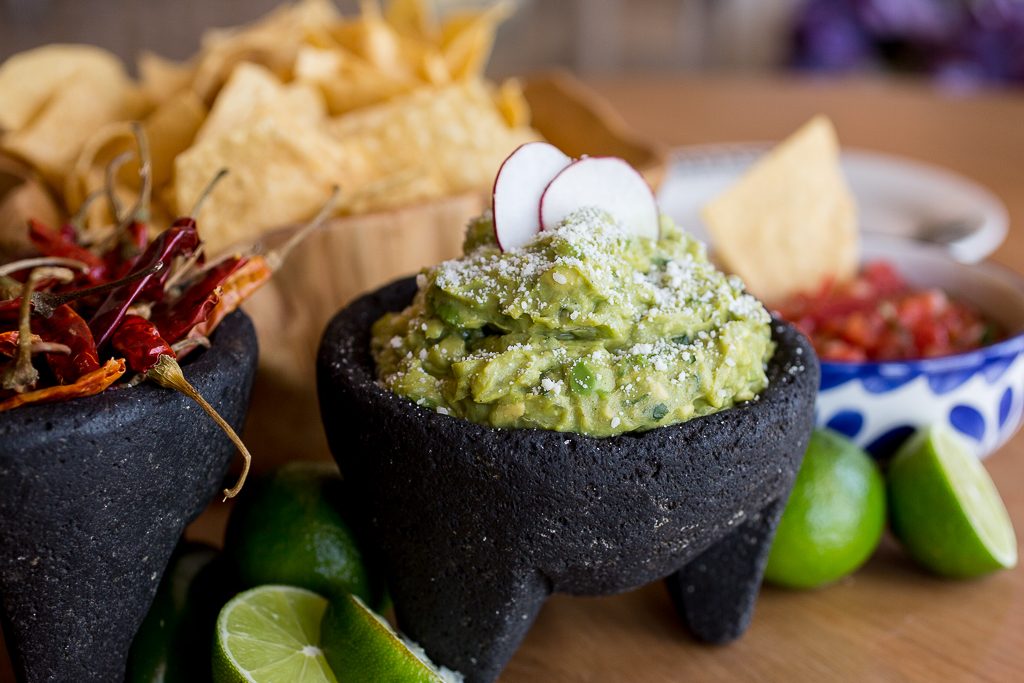 Avocados are a Fruit

Most people love guacamole and avocados, but don’t really know what it is that they are eating when they take a bite. Although they may look a little more like a vegetable thanks to their green color, avocados are actually fruit. They have around 200-300 calories in them and are high in fat, but it is the good, monosaturated fat your body needs. Avocados are also filled with fiber, potassium and vitamin A, B, C and E—meaning they are really, really good for you.

Fun fact about this fruit: The Haas avocado, most commonly used in guacamole, doesn’t begin to ripen until it has been picked from the tree.

Avocados Had an Identity Crisis

Avocados go way back, thousands of years and guacamole goes back almost as far. However, for a while in the United States, the avocado had a pretty unfavorable name, it was called the “alligator pear.”

It wasn’t appealing and the fruit wasn’t all that popular. It also had some other names including calavo, butter pear and avocado pear. Fortunately, the name avocado finally stuck and once the name became popular the fruit only continued to grow in popularity as well.

Avocados Were Once Contraband

In 1914, Mexican avocados or Hass avocados were actually banned in the United States until 1997. There was a great deal of debate over whether or not to allow the fruit back in the country. Fortunately, now Mexican avocados are allowed in all 50 states.

California is the King of Avocado

Approximately 90% of all avocados in the United States are grown in California, it is the perfect climate for this fruit. Fortunately for Borracha, we are nearby, meaning it is easy for us to get fresh, California avocados right here in our restaurant daily so we can make you the freshest guacamole possible whenever you come visit. 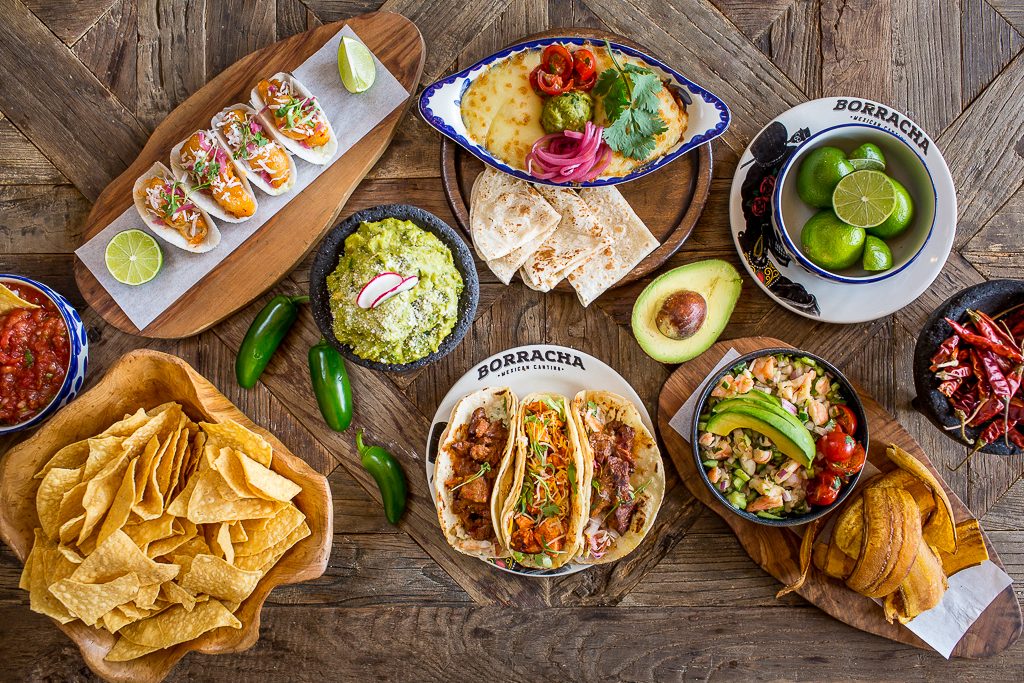