Is There a Difference? Flour vs Corn in the Epic Tortilla Battle

Tortillas are at the heart of great Mexican food – tacos, burritos, fajitas, the list goes on and on. It seems like a minor choice, this decision between corn and flour tortillas, but it’s one that can completely shift the personality of a dish.

Every once in a while, someone will say they are basically the same. We’d argue that they spend some time enjoying Mexican food in Henderson and explore the flavor and texture profiles in order to discover how very unique each really is.

Truth is, they’re both so incredibly good. While there are those of you out there who have a hard-set personal preference, most of the time the best choice depends on how they’re being used and what types of delicious foods they’re being pared with.

Is there some sort of cheat sheet to choosing the perfect tortilla in the world of Mexican cuisine? Not really, but understanding the difference between the two can help you make this incredibly important decision with confidence. Plus, knowing a little more about their differences may inspire you to step out of your Mexican food comfort zone and try something completely new.

Flour tortillas are soft and pliable, which makes them incredibly versatile in the world of Mexican dining. Flour tortillas also have a milder flavor to them, which some people might describe as being slightly sweet and maybe just a touch nutty.

Aside from the obvious difference that one is made from wheat flour and the other corn, flour tortillas are also made with some type of fat, traditionally lard. This is what gives them their pliability. A flour tortilla of any size can be stretched, stuffed, grilled, fried, and used in just about any way imaginable.

Because of their versatility, flour tortillas tend to be preferred in many Mexican dishes and by home cooks. They’re thicker, sturdy and can really hold up to being stuffed with your favorite Mexican meats and vegetables. In the mood for a burrito of mammoth proportions? A flour tortilla is the one that’s going to stand up to the challenge. 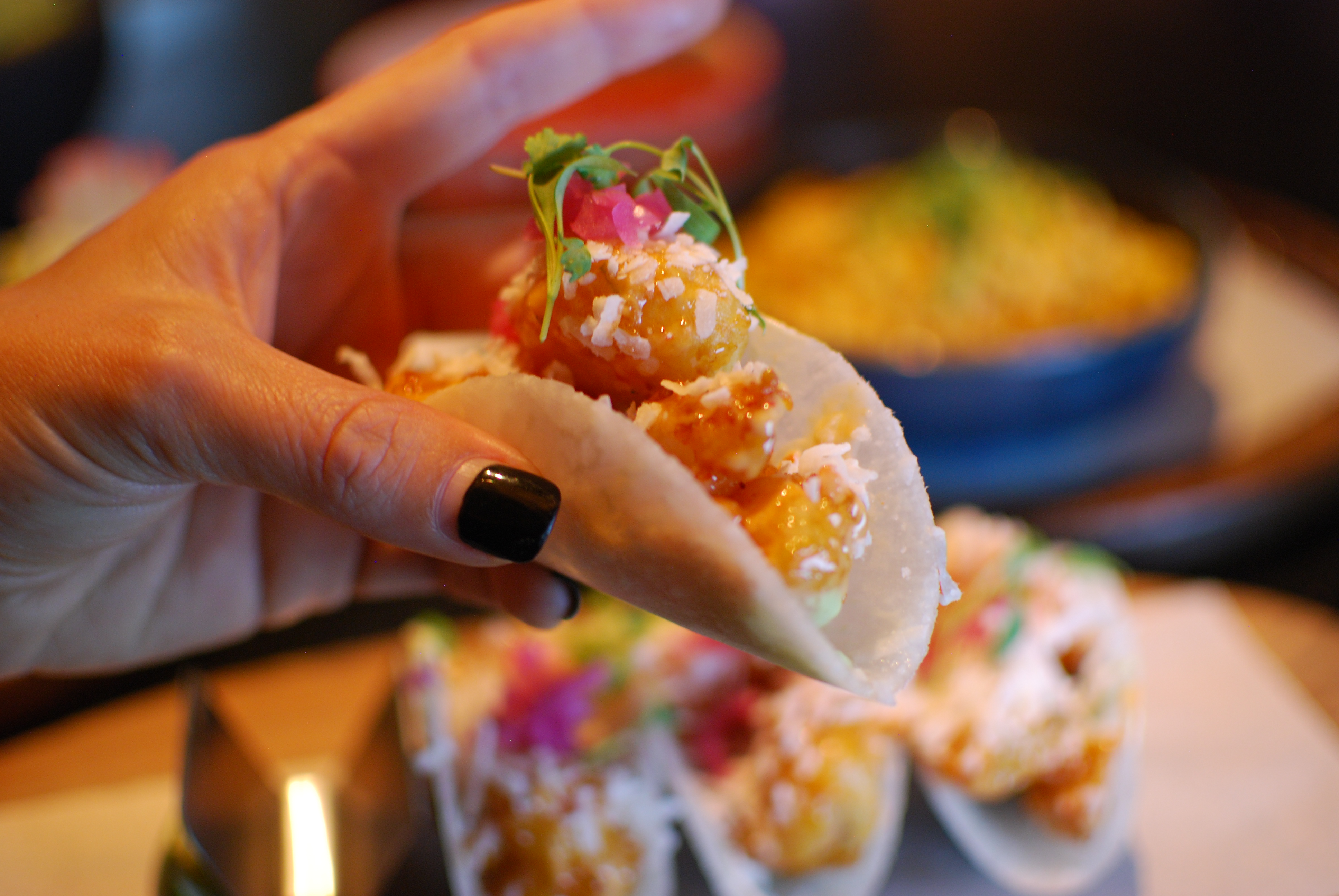 So, personal preferences aside, when should you choose flour tortillas for your Mexican dishes? Well, tacos can go either way, but if you’re looking for an overstuffed variety or want a tortilla that will soak of all the delicious juices, flour is the only way to go.

Flour tortillas are also preferred for fajitas because they’ll stand up to having all those ingredients piled on, in addition to guacamole, salsa, and all the other good stuff. This also holds hold true for any Mexican dish that’s rolled or topped with sauce – like burritos and enchiladas.

Flour tortillas tend to consistently be the go-to throughout the various regions of the United States. However, if you venture a little further south – closer toward the Mexican border, you’ll notice that preferences begin to change. Corn tortillas have an important place in the history of Mexican cuisine, and they’re often the star of the show in authentic Mexican restaurants.

In general, corn tortillas can be described has having more flavor that their flour counterparts. The richness and sweetness of corn really comes through in an authentic corn tortilla. In addition to having a more complex flavor profile, corn tortillas are also texturally different – they tend to hold the texture of the cornmeal, which also makes them a little more fragile.

Corn tortillas don’t hold up well to being piled with ingredients, unless they’re fried. They also tend to fall apart more easily in dishes that require folding or rolling. What you can do beautifully with corn tortillas is fry them. When fried, the fragile limp tortilla turns into a crisp, light delight.

This makes corn tortillas the top choice for popular Mexican dishes such as tostadas, taquitos, a perfect crunchy taco, and let’s not forget about everyone’s favorite – a big basket of freshly fried chips that are just begging to be dipped in salsa and guacamole.

So, What’s the Answer – Corn or Flour?

Honestly, you’re probably not going to regret either choice. At Borracha, we encourage your culinary exploration, and are pleased to be part of journey. When you’re in the mood for the best authentic Mexican food in Henderson