Here’s something to taco bout: October 4 is National Taco Day!

At Borracha Mexican Cantina, we’re ready to celebrate this incredibly important national holiday, and we hope you’ll join us at our Green Valley Ranch location to enjoy the festivities.

Even though National Taco Day falls on a Thursday this year, we’re offering the same special you know and love from our Taco Tuesdays: for just $24, you can enjoy all you can eat street tacos and tequila!

To help get you in the mood for National Taco day, we’ve assembled some incredible facts about tacos that will inspire, delight, and might just surprise you a little bit. It’s the perfect party banter to share with friends over a platter of tacos on this all-important nationally recognized food holiday. 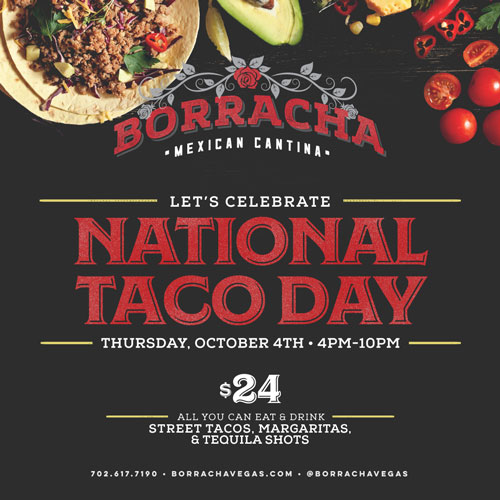 Two types of tacos to love at Borracha

Before you can fully enjoy National Taco Day, it’s important to know your taco types.

At Borracha, we feature two different types of tacos on our menu: street tacos and traditional tacos. So what’s the difference? Here’s the rundown.

Street tacos are small in scale, and will typically come with a few small tacos per order.

Street tacos are made with a soft tortilla, then wrapped in a second one for structure and so that your hands can stay clean.

At Borracha, we offer street tacos with achiote chicken (which is named for the achiote seasoning mix it’s prepared with), al pastor pork (“al pastor” meats are made with a delicious marinade), and carne asada steak.

Traditional tacos are larger, and frequently feature a hard or crispy shell. For many years, this was the better-known type of taco in the United States. 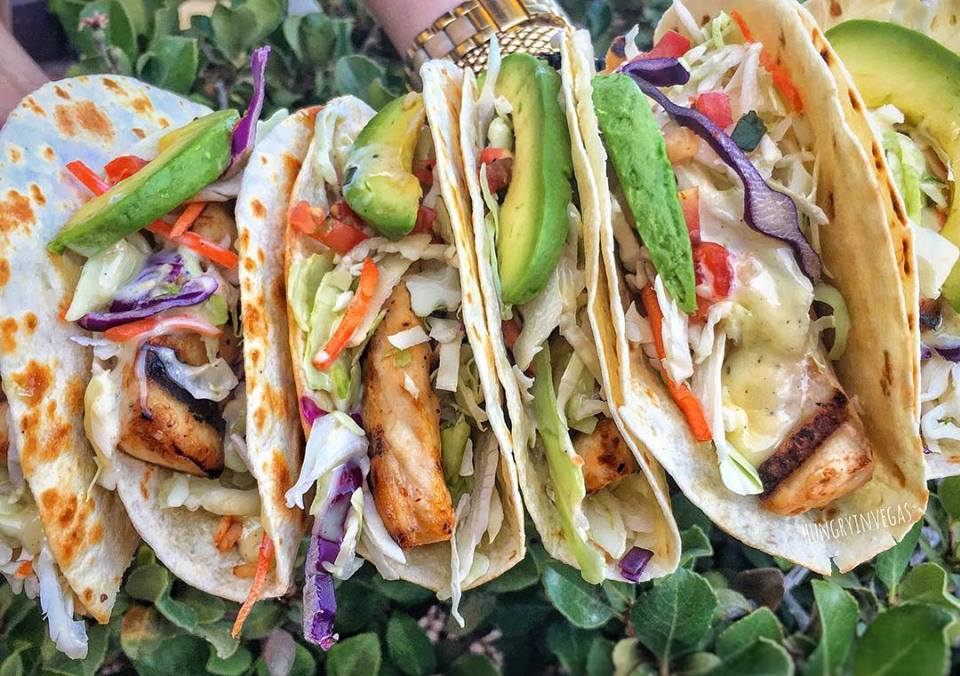 Now that you’re familiar with the basic mechanics of the tacos of Borracha, let’s have some fun. Here are some fascinating facts about tacos that are perfect to share with your friends on

While there is not an agreed-upon reason why, one theory states that it could be due to their physical resemblance to explosive plugs employed by Mexican silver miners, which had a paper wrapper and gunpowder inside.

We at Borracha think you have to squint really hard to see a resemblance, but it is an interesting theory! 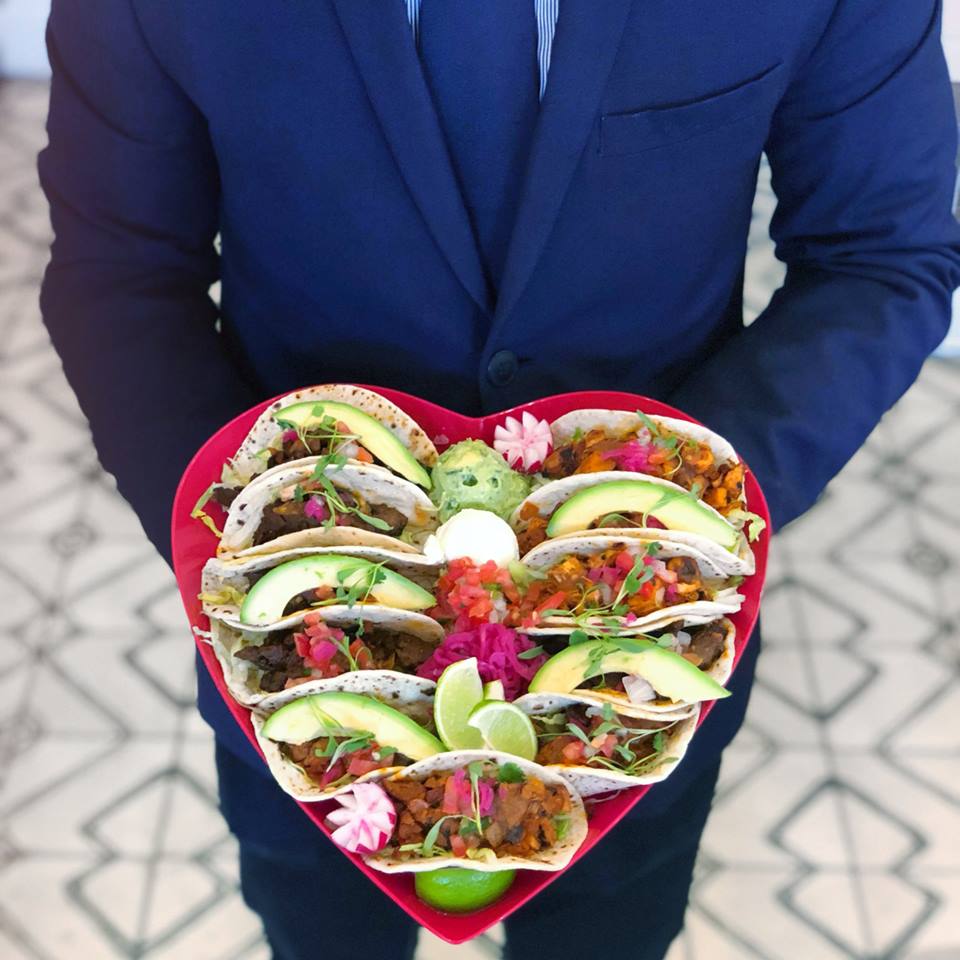 2. Americans really love tacos. According to the National Taco Day website (yes, it exists), Americans consumed over 4.5 billion tacos last year. How many of them did you eat?

3. Tacos are probably older than you think. There’s evidence that the taco actually predates the arrival of the Spanish in Mexico. People living in the lake regions of the Valley of Mexico were said to eat early versions of what we today call tacos. Theirs were filled with fish.

4. The first known taco truck dates back to the 70s. Taco trucks are the true pioneer of the trendy food truck movement! Way before hipster food trucks were even dreamed about, the first taco truck was tooling around Los Angeles.

While he may not actually have been the first person to sell tacos from a vehicle, the first known taco truck is credited to a man named Raul Martinez. He started selling tacos out of the back of his truck, which he parked outside of bars in LA in the 1970s.

6. October 4th isn’t just National Taco Day. In addition to being a day to celebrate tacos, October 4th is also National Vodka Day. Sounds like it’s a great day to order a cocktail!

If you want to celebrate both holidays at once, consider pairing your taco platter with a vodka-based cocktail like our Pinche Pina cocktail, which is made with Absolut Elyx Vodka, pineapple chili shrub, Velvet Falernum, lemon, and seltzer. Or, try out our Slowpoke Rodriguez cocktail, which is made with Absolut Lime vodka, strawberry, hibiscus, lime, mint, and seltzer. Cheers!

7. He ate how many tacos? You’re probably not as hungry as this guy. Last year, competitive eater Joey Chestnut broke the world taco eating record. He ate 128 tacos in eight minutes. Not only did he win respect from taco lovers around the world, but he also earned $2,000 for his first place finish.

Conclusion: Tacos are delicious any and every day of the year. However, they’re pretty much a mandatory part of your civic duty on October 4th, which has officially been designated as National Taco Day.

We hope that you’ll join us at Borracha Mexican Cantina on National Taco Day, where we’ll have plenty of tacos, margaritas, and many other food and drink items to help make it a memorable day!