August 16th is National Rum Day, and if you are like the team here at Borracha, the chances are you just can’t get enough of this delectable liquor. We love rum, and in fact, even consider ourselves rum experts. This is why we are sharing six fun facts about rum that most people don’t know in honor of what we think is one of the best spirits of them all.

1.Rum is the Oldest Spirit in the World

An original through and through rum is the first booze ever and has a really interesting history if you dive in. The first rum distillation took place in the Caribbean in the 1620s, this led to rum being the first alcohol to be manufactured and distilled. It was also the first spirit that was drank for pleasure and that was not used for medical purposes.

Today, the largest rum distillery is still in the Caribbean as Bacardi has a massive distillery in San Juan, Puerto Rico. It produces 100,000 liters every day. That will make a lot of mojitos.

Rum was so valuable in the 18th century that it used to be used as a type of currency. In fact, sailors would receive rum as a form of payment as part of their benefits package. I’m sure Captain Jack Sparrow would have loved this extra perk. 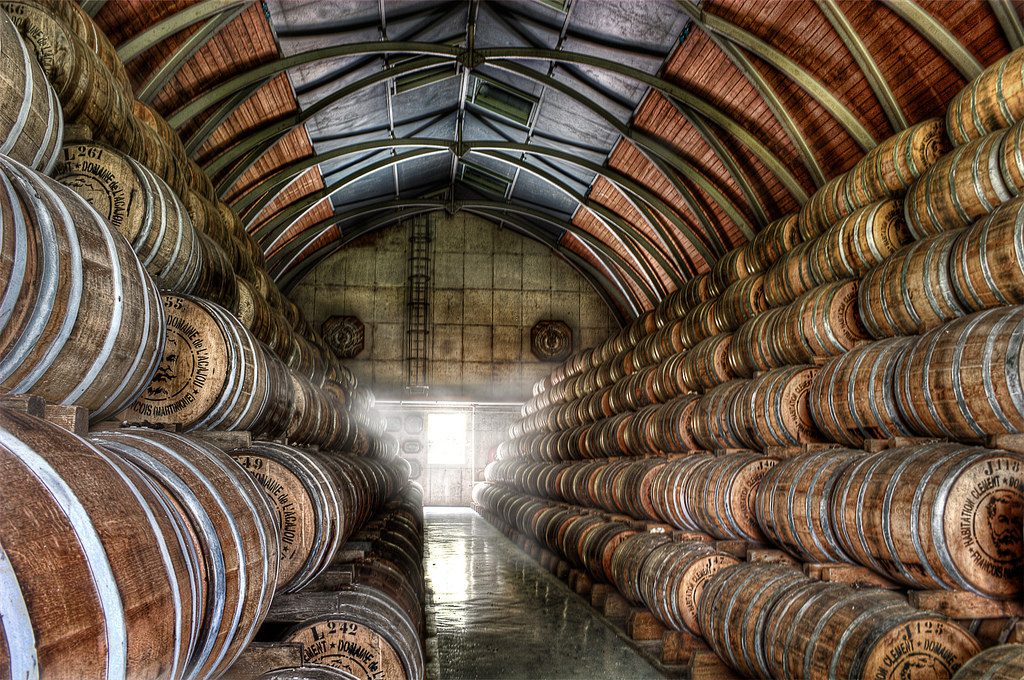 As if you needed another reason to drink rum, there are some suggestions that this liquor can actually help prevent hair loss. Many people today believe in this home remedy to keep their hair in place. In fact, in the 1800s, rum was used by many as a type of shampoo to clean the hair and most people believed that it actually helped make their hair thicker.

4.Rum Can Have a LOT of Alcohol In It

If you are really looking to have a good time, give Wray and Nephew Overproof Rum a try. It is the highest proof rum in the world and hails from Jamaica. It is 63% alcohol so make sure you take your sips in stride.

President George Washington was quite the mixologist back in his day. In fact, he was well known for his famous Mount Vernon Eggnog. The main ingredient? Dark Jamaica rum.

6.Rum Has a Lot of Nicknames

If you think you had a lot of nicknames growing up, take a look at this impressive list of nicknames that Rum has accumulated over the years. Just a few include: Kill-Devil, Demon Water, Navy Neaters, Nelson’s Blood, Barbados Water, Grog, Pirates Drink and Rumbullion.

Now that you have rum on the brain head on down to Borracha, the best happy hour in Green Valley Ranch, for as classic rum and coke or for one of our signature rum cocktails. We have a glass of “grog” waiting with your name on it. After all, it is a national holiday!